Perfect recipe for a fall dessert. The recipe is gluten- and dairy-free. 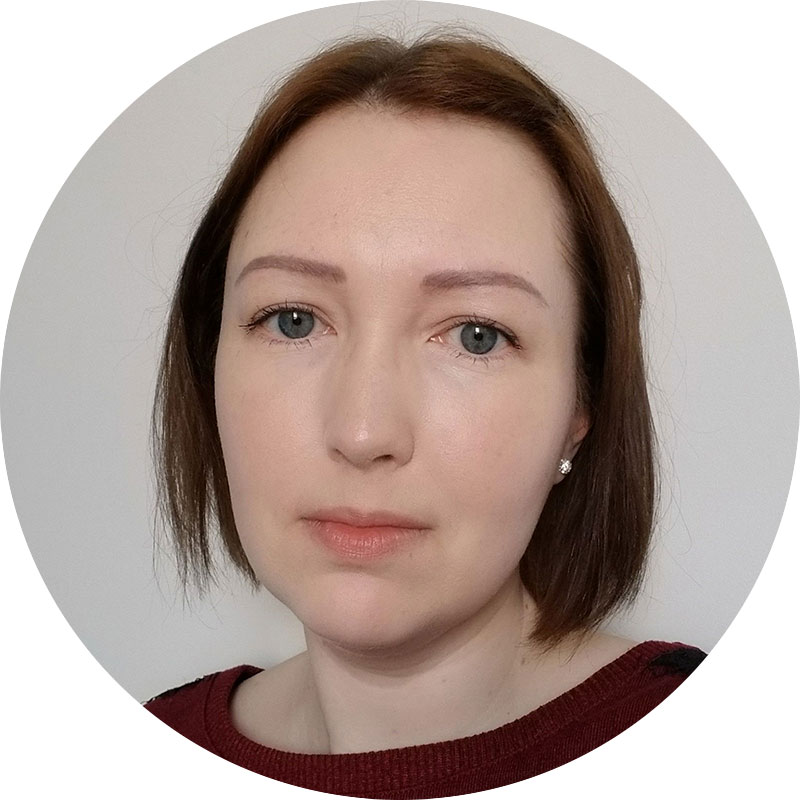